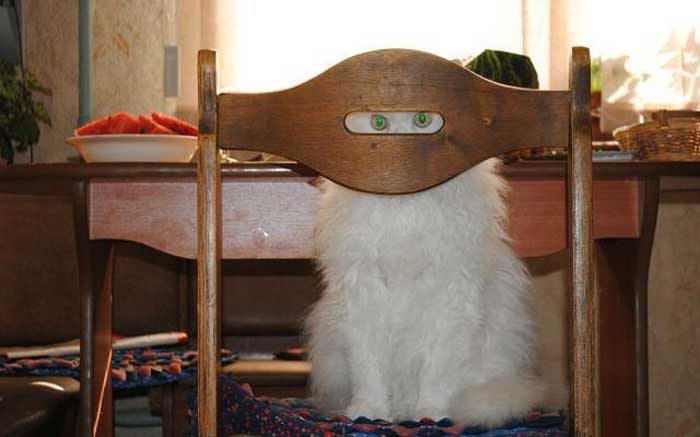 There’s an interesting discussion by Hunter Walk about fast follower strategy and whether mobile has been instrumental in killing it off. He outlines four reasons (which are mobile iOS centric) that make the whole fast follower approach a bit redundant.

As someone with experience both in making the thing that other companies want to copy, as well as being regularly asked to make copies of existing things, I don’t think this is just a mobile issue.

A fast follower strategy is very difficult to execute whether it is specifically for mobile or not.

The version of the product you’re looking at copying is V1. If their product and dev team are on to it, they have already been working on a Road Map, have a clear idea of key features, are wrapping up the next iteration now and starting on the one after that. Make sure you don’t launch your V1 knockoff just as they wow customers with V3.

They’ve launched, and already have customers. These customers might be paying them money. Turns out money is this thing that can be really handy to buy more and bigger servers, get more developers, and make things happen faster.

But - most important - they have real customers giving them real feedback. They can see what real customers are doing, and have a better understanding of what they want.

3. It will take longer and more than you think

Yes, I totally get that you’ve read these blogs about coming up with an idea on Friday, build it in a weekend and your first orders are coming in on Monday. Go Lean or go home. No, please don’t send me the link. I also get that everyone is learning to code so it must be really easy, right?

Back here on Planet Earth the reality is that most ideas take months to design, build and test. And these projects take a team of really experienced people rather than one or two. And no I won’t give you commit privileges when you do finish your Get awesome at Rails on Ruby in a week course.

4. They’ve hit potholes you haven’t even seen yet

Looking at an online product from the outside, its easy to miss the things which can suck a lot of time and energy. Things like payment systems, messaging and support tools are some of the under the hood stuff which might not be apparent, and you only really notice when they break. These are the things youll need to research, build and test.

5. you’re probably not the only one

If you’ve had the idea, how many other people are working on the same fast follow strategy already?

Groupon launched. Six different companies asked us to build a Groupon clone (which we didn’t end up doing). Three of those went live, and I think only one is kind of hanging in there. The market has a way of sorting this stuff out. Google groupon clone to see just how many different types of clones you can buy now. Weve had similar requests for Gilt, Airbnb, Airtasker and others.

12WBT launched (Michelle Bridges 12 Week Body Transformation). Its been very successful. It keeps our team very busy. Copies seem to pop up all the time, some last and some fizzle pretty quickly (10 week body transformation anyone?).

While there are specific reasons why fast follow is a hard strategy to execute for mobile iOS app development, I don’t think it is a mobile specific problem. If you’re contemplating an existing idea, why not focus on which problems they haven’t solved?

Fast follower is a strategy used to replicate successful products. Here are 5 reasons why it might not work out, based on our experience.