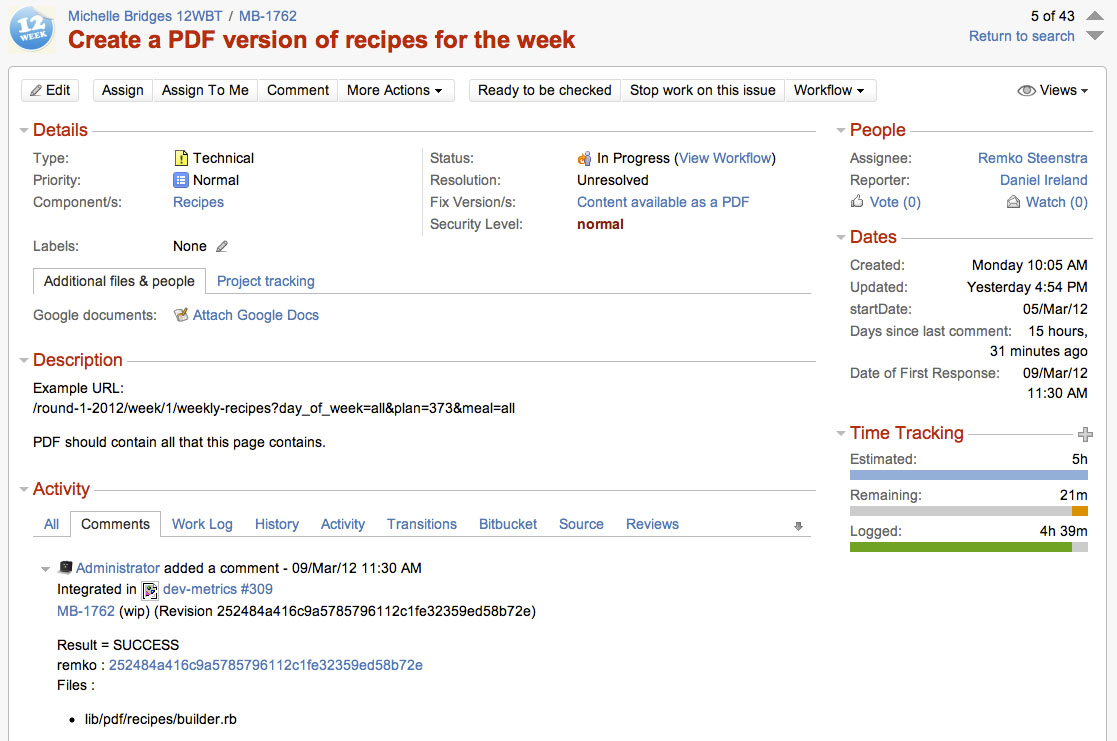 We use Jira to keep track of all of our tasks - without it wed be overwhelmed with the sheer volume of stuff you need to keep track of on a typical project. For each of our projects, the client can email in issues to our team via a project email address. These emails don’t come directly to us - first they’re processed by Jira, which then transforms them into an issue in Jira. One of our Project Managers then picks this up, clarifying the task if necessary, and then assigns it to the right team or person.

Part of this clarification is assigning a priority. Sure - we know that some people would like everything to be drop everything OMG high priority (they also enjoy the caps lock key). But it helps to be a bit objective - so that the super important stuff stands out from the normal important stuff.

We’ve tried a number of different priorities - here’s what works for us and what they mean: 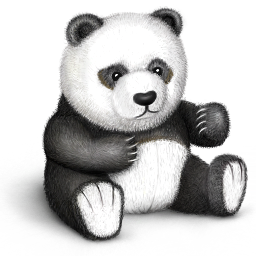 Usually assigned to a task where something isn’t working or needs to get updated. There is a workaround but it would make a users day to get this fixed.

This is our default priority, and covers most things. Each task also gets a time estimate, so the developer can gauge relative size between one task and the next.

Please look at this issue before any of the other Pandas on your list. We’re not seeing fire, but can smell smoke.

Note that there is a naughty step for any PMs who get caught making too many of these. 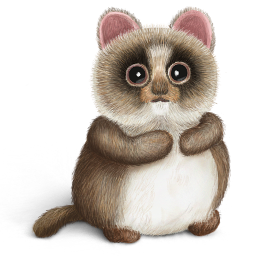 A relatively minor improvement that can be done when there is time. Some of our projects operate on a monthly retainer, so if there is time remaining this month, the possum gets got. 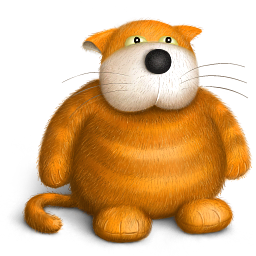 An often misunderstood fellow: The Iceberg. Before we used to spot these lurking around, but they’d get a low priority and then slowly slip off the bottom of our development list. Until that Titanic moment and everyone suddenly remembers The Iceberg as the ship goes down.An example might be a bad server configuration- it works fine now but the next restart it will fail. So we don’t need to do anything right away, but we’d better do something before that next restart, or it will be a cold night in the lifeboat.

Now, we identify these as they come up. They arent urgent right now, but neither are they low priority (read: get dropped first). By putting a name to this kind of issue, everyone on our team has a good understanding of what these are. 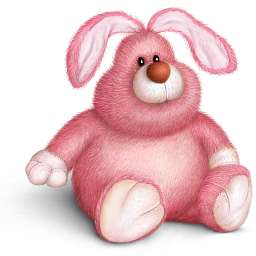 So we changed over to Team Six. This is what we use we have a critical problem - like a site completely down and needs immediate response. Like someone phones in to say they’ve just seen Osama in the Mens toilets again.

Everyone on the team drops what they’re on to resolve this. Again, any PM that makes an unjustified Team Six faces ridicule and humiliation. 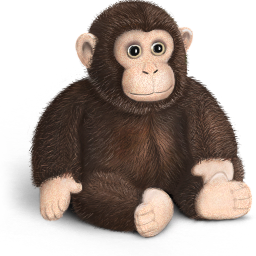 This isn’t really a priority, but something that can be flipped on for any issue.

Occasionally we’ll have a situation where a feature or a bug issue needs to get finished and deployed before anything else. Say two developers are working on a project, they’ll need to co-ordinate so that the blocker goes up with everything else.

The deploy blocker comes up on our interactive wallboard so everyone is aware. Our Capistrano deployment process also won’t allow anything to be deployed to the Production servers until this issue is closed.

Find out how we use Jira priorities at Red Ant to manage development workflows and make sure nobody gets hurt.