A new way of working with us! Low monthly fixed cost. Access our team on demand to help you scale. More info
Home / Mobile / Id like an iphone app ten things to look out for 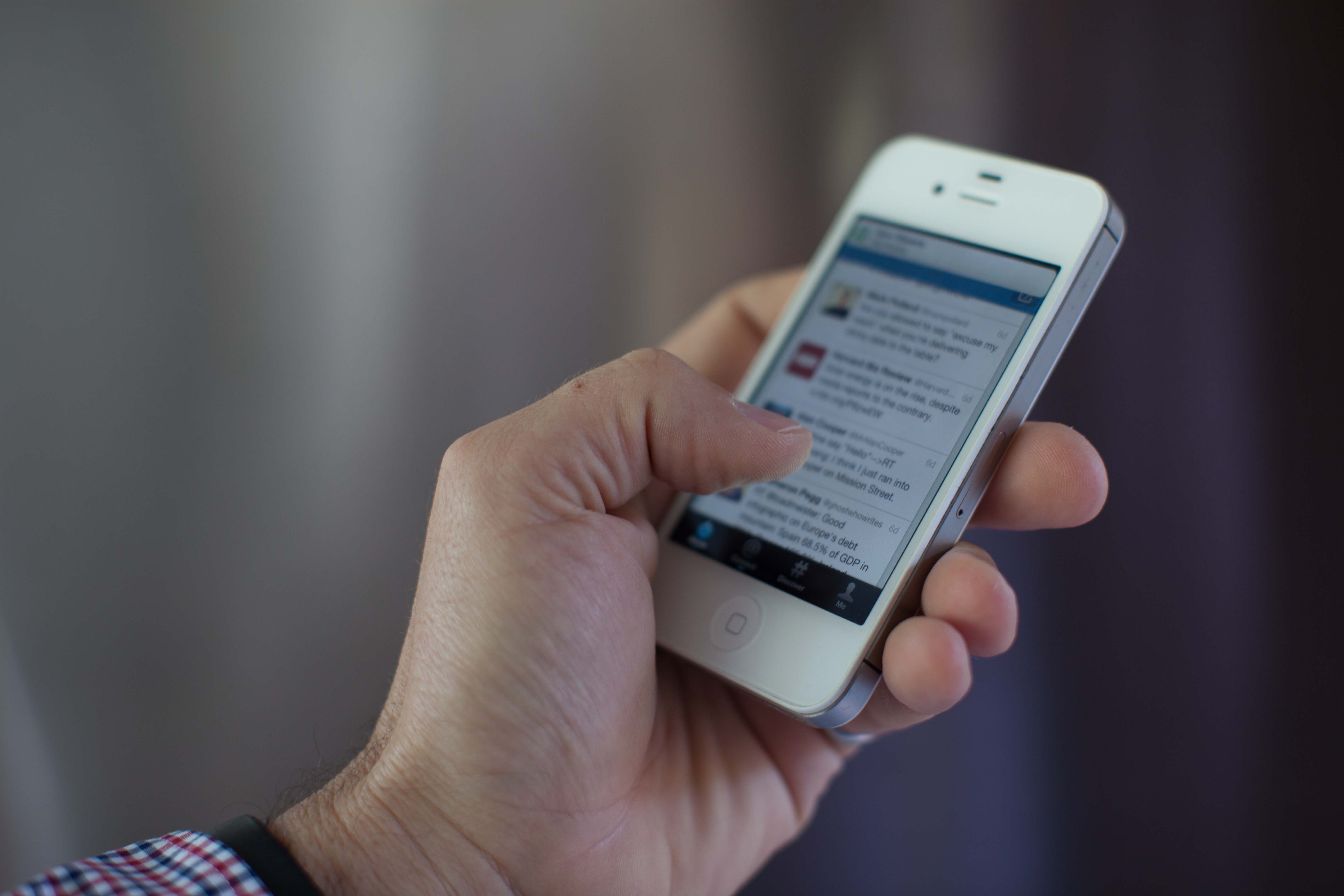 There are lots of things to consider when making a native mobile app like an iPhone app. Here are ten tips for your iPhone app design or development brief that will hopefully make things a bit easier. Don’t worry- this can be quite a perplexing thing to brief, with lots of different technologies and solutions.

1. Don’t just make an iPhone version of a web page

There are lots of iPhone apps already out there - make sure yours will be unique and valuable to users. Why would someone download what they can get from your site anyway? (see next point)

2. Have you considered a mobile site rather than an app?

Make sure you understand the difference between a mobile optimised site and a mobile app, and be clear about why you’re investing in one or the other. Don’t be bamboozled - try to articulate why an app is a better solution for your requirements than a mobile site. Maybe what you’re really after is a version of your site that works great on an iPad? Or perhaps consider both.

3. Make your app good enough to get featured

Once published, your app will join the millions already published. Getting featured by Apple is a great way to drive downloads. Unless you’re a big brand or have $$ to spend on advertising, it can be tricky to gain traction. Plan and design your app so that it is good enough to get featured. Checking out your competition in that category is a good place to start.

4. Allow plenty of time for publishing

There are several steps involved with getting an app into the Apple store. If you haven’t published an app before, it starts with Apple checking all your details. Then there is the submission process itself, which can take up to a few weeks. Don’t take it personally, but Apple won’t give you a date- it gets done when it gets done.

5. Avoid setting a hard deadline if you can

This isn’t TV, and there aren’t thousands of people waiting for your app to appear. No, really. There might be delays, so avoid a big planned release until after it has been approved. That way you can accommodate delays, get real user feedback and deal with any last minute glitches. If you can’t do a soft launch, you’re able to set launch dates in iTunes Connect but you need to allow plenty of time for your app to be approved before your launch date

When an app appears in the store, the publishers details are also shown, along with any other apps by that publisher. You probably want to be the publisher rather than the developer. Why?

If you’d like to be the publisher, you need to set up your own publisher account. Make sure the account owner is fairly tech savvy, as there can only be one account owner and they’ll need to be familiar with the process.

In creating an app, you have the option of giving it away for free or charging a fee. One way to offset dev cost is revenue share with your developer. Make sure this is fair - both ways. If share is low on your side, then either your dev is very naive, or they think this app will sell quite a lot - in which case you might be giving away more than you think. Neither is particularly fair. Try to reach a position which is fair on both sides - hopefully this is not a one off, your app is ridiculously successful and youll want to keep on working together. Remember: a free app will be a lot more attractive to users

Once your app is in the App Store, there will probably be some additional changes or fixes. Some users might report a bug in an older iPhone OS (Apples iPhone emulator runs the latest version, making testing on older systems hard - so you need to have some older versions handy). Allow some budget and time for this.

9. Every time you release a new version, your reviews get reset

Releasing updates is good, but remember that each time you do this your reviews will get reset. In the store you’ll see not enough reviews for this version, which isn’t great. Try to keep updates for upgrades rather than things that were missed in QA.

10. Tell your iPhone/iPad users about it!

Put code on your web pages that will let any visitors using an iPhone or iPad know that they can download the app.